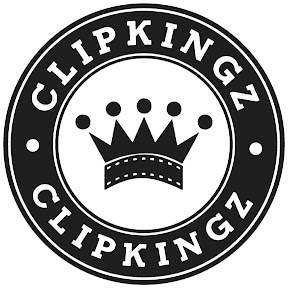 The Clip Kingz emerge with their second visual offering from the Hell Razah assisted EP, "Legacy of Kingz". Here, over a Homage (CVG) laced track, the Clip Kingz explore morality and inner turmoil. Video directed by The Clip Kingz

The Clip Kingz are a group of five individuals, Jermiside (Cincinnati, OH), L-Marr the Starr (Dayton, OH), Giovonni Pratt (South Bronx, NY), DJ Grain, and Producer Mike Jay.
A collective of members hailing from all regions of the U.S.. Multi-talented in the arts of beats, rhymes and visuals, these individuals bring old school values with contemporary sound. The group was originally formed in 2015 as a video company with the idea of providing artists with an affordable way to create professional visuals, some clients include Tanya Morgan, The Lessondary and Tha God Fahim among others. In 2016, at the urging of Hell Razah (Sunz of Man/Wu Tang), the Clip Kingz joined forces to create a project he would back under his Label, Hell Razah Music Group, (HRMG). In a full years time, Giovonni Pratt started to lay the ground work for an E.P titled “Legacy of Kingz”, a seven track project featuring Tragedy Khadafi, Tiona D (Griselda) among others.
Email Post