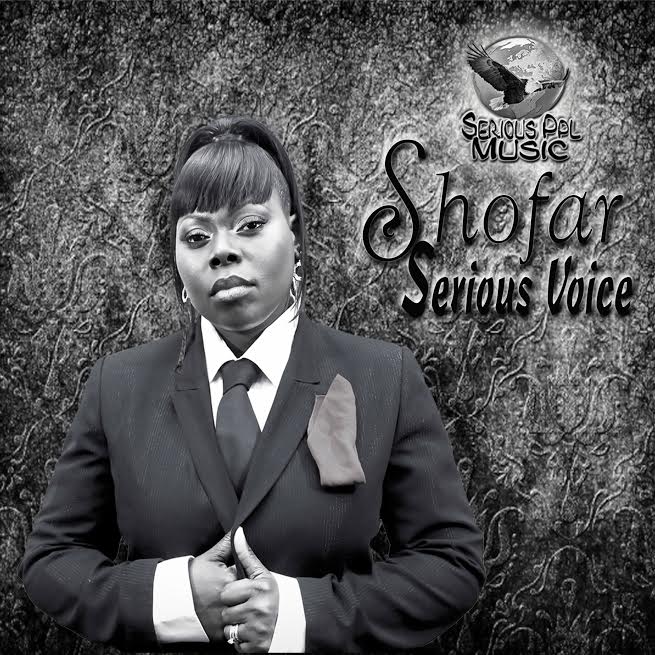 Serious Voice is a female rapper/singer from Brooklyn, New York who brings a heavy dose of hip hop. Classified as an inspirational rapper, Serious is often told she sounds and favors Grammy Winning artist Missy Elliott, but Serious is just a different brand of artist once you partake in the "experience". The award-winning rapper was recently showcased in national publication ESSENCE MAGAZINE for her versatility. In March 2016, her music video for Thirsty, which has garnered over 18,000 views was showcased at the largest music stage in Texas, SXSW, via the Wix video showcase, which was attended by tens of thousands.  Serious Voice has released her highly anticipated debut album Shofar under the Serious PPL Music/MooreBeats imprint.
SHOFAR STREAM: https://play.spotify.com/album/0OTmVg8X7ff9TSMFliotus
WEBSITE: SoSerious.Net