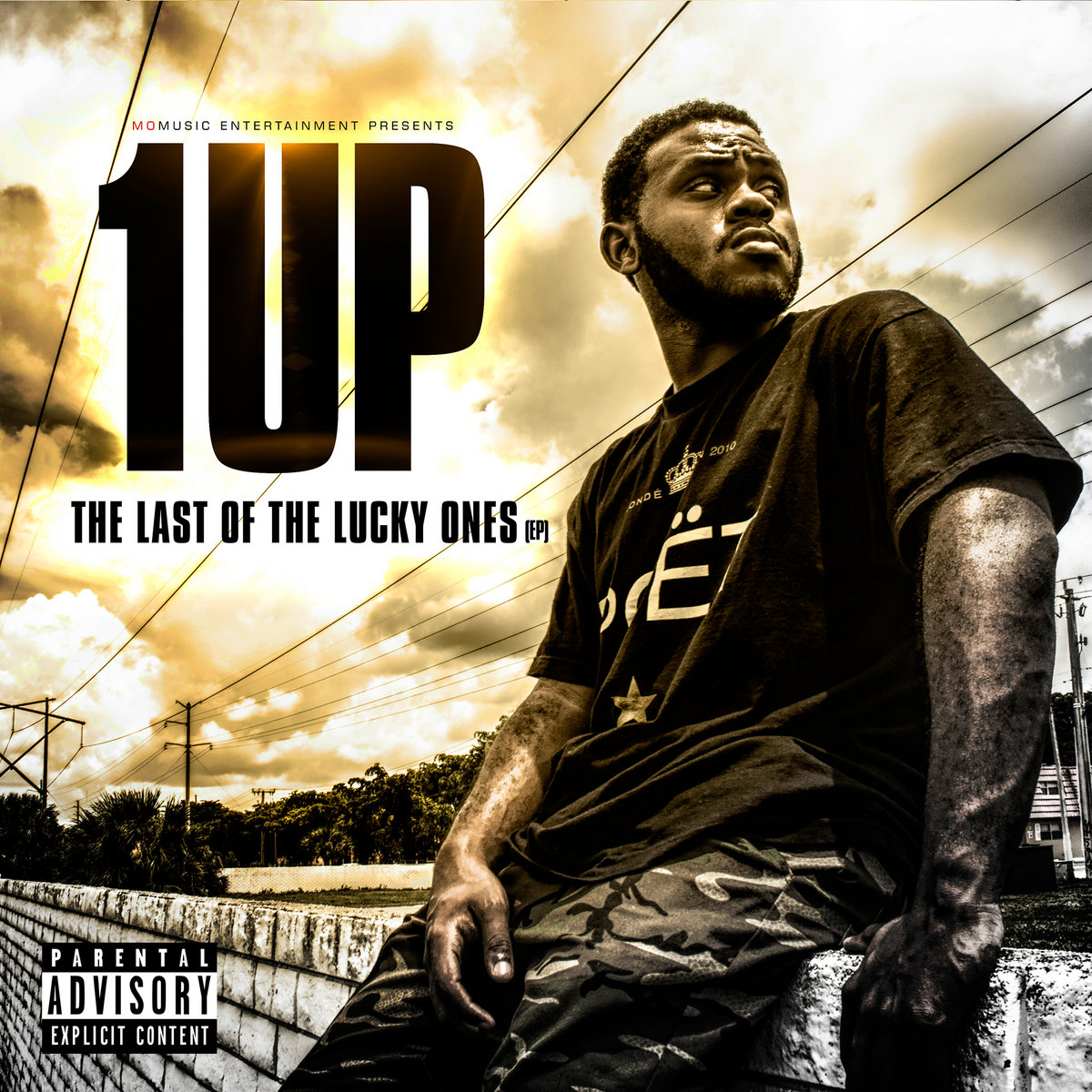 Originally from the Bronx, the birthplace of Hip Hop, 1 up moved to Fort Lauderdale in Broward County, Florida where he began rapping at the age of 16. It was at this point he began writing and fell in love with the hip hop culture. He later joined a group called “1st Class” with two other high school classmates and gained some notoriety locally following the releasing of their first mixtape as a group called “Airheads”, a collection of songs they recorded over the summer. The group then teamed up with John Moise of Momusic Entertainment and released two more mixtape’s before going in different creative directions.
With five years of development, One up’s writing style is genuine and intelligent. Over the years he has honed his craft of writing and is skilled enough to rhyme on anything with a halfway decent drum pattern and is rhythmically in tune enough to make it sound good. He showcases his concern in the vast amount of subject matters implemented in his music, not so typical in the narrative that many artists in Rap today portray.
Which brings us to his latest project; The Last of The Lucky One’s, each song has its own groove and touches different subject matters. From start to end “The Last of The Lucky Ones” has an authentic feel and is full of emotion throughout and retains all the musicality that is necessary to last long in Hip Hop music. When asked about the title of his EP, he responded;
“The Last of the Lucky Ones is my observation of my journey so far. I’ve put a few years into my craft and watched people I came up with remain and many more quit. Some are great artists and really adding to the culture but some are gonna get their money and fade. I wanna be one that sticks and a voice for my people and make young hip hop fans feel something. The last of the lucky ones is also a question. Am I the only one that will go against the grain? All we doing is turning up, Will Hip Hop as we know it fade away? That’s what drove me to make this record at the beginning, it’s my first one and I believe I'm putting my best foot forward on it for sure.”