Power in the People: On Stirring “Our Time” Single, Buzzing Hip-Hop Activist Ahmen Finds Hope in Unity as America Struggles Against Racism, Inequality 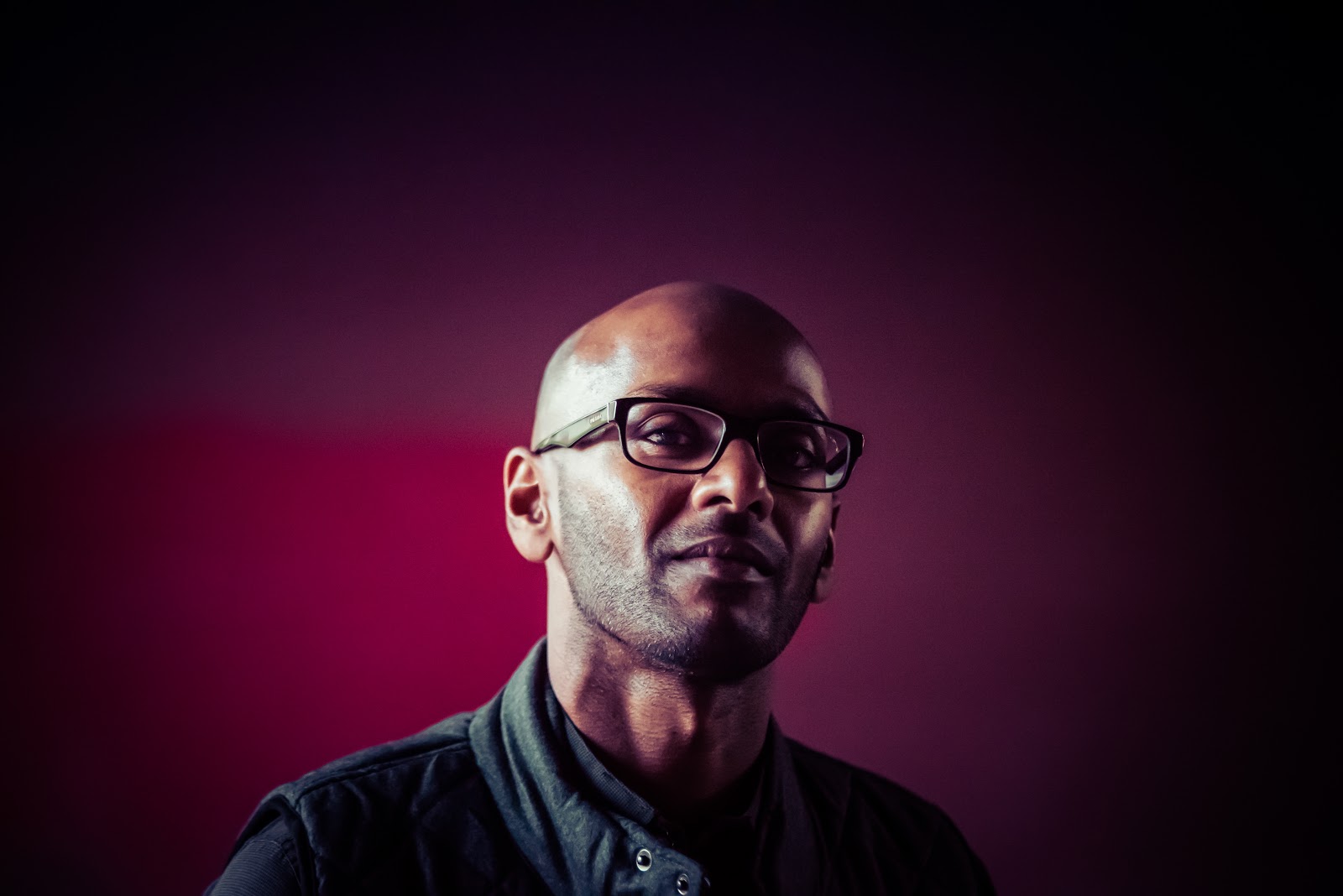 Buzzing hip-hop artist and nonprofit activist Ahmen is once again stirring the pot of social and political upheaval on his powerful new single, “Our Time.” “Our Time” continues Ahmen’s personal message of hope that the people, when united, can bring about solutions to longstanding problems like racial and social conflict in modern America. Ahmen has been identified as a “Rising Star” by New York Nonprofit Media, who named Ahmen one of their 2015 40 Under 40. “Our Time” is the first release from Ahmen’s forthcoming album, due out this summer. More information on Ahmen is available at www.ahmen.us.

Ahmen’s #Troublemaker message of disrupting the system is connecting with audiences from around the world, as evidenced by appearances at conferences such as Embark 2015, INBOUND 2015, and Frank 2016. He has traveled throughout the United States as a performer, activist, and speaker for the sole purpose of stirring things up while advocating for much-needed change. He is astutely aware that “racism lives on through subtle and institutional means. Income inequality is worse than ever. Politicians still fail to respond to the will of the people.” Yet, Ahmen insists that this reality can spark us to take action, unite with those around us, and eventually shake up the system.

In his recent tribute to the now departed Muhammed Ali, Ahmen’s description of the boxer’s legacy sounds very much like a blueprint for how he hopes to address these issues: “Ali fought against racism with the same force that he would deliver a crippling uppercut. He spoke out against the Vietnam War. He influenced the music of the time, giving a newfound sense of purpose to artists of all genres. Perhaps most importantly, he gave a voice and pride to millions of people who felt like helpless and disenfranchised victims of inequality.”

According to an interview with music blog Definition of Fresh, Ahmen’s Sri Lankan roots have greatly impacted both his music and his message: “Sri Lankan men are supposed to be engineers and doctors. I could've been in the corporate world and made a lot of money, but that's definitelynot the way to shake up the system. My parents came to the country as poor immigrants, and that experience inspired my attempt to sabotage the system.”