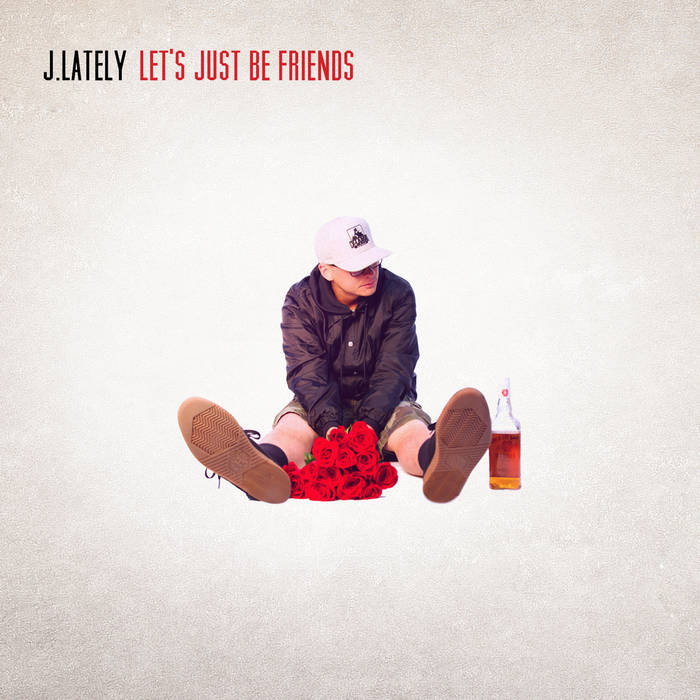 Northern California emcee J.Lately comes through with the music video for the emotionally driven track, "All About You", off his recently released Let's Just Be Friends album. The song features vocalist Della, over some dark and eerie Oops production. The Andrew Elsayid directed video finds Lately and Della standing together in the rain as they express their regrets and fears about the all too common occurrence of still having strong feelings for someone who you are no longer in a relationship with.

The Let's Just Be Friends album features vocal appearances from Bambu, Von Pea, and more, as well as production from 1-OAK, Oops, and others. The album tells a heartfelt tale of breakup, loss, deceit, and redemption. This February, J.Lately will be embarking on the Let's Just Be Friends Tour in support of the album, traveling throughout California, Oregon, Washington, Colorado, New Mexico, and Utah.