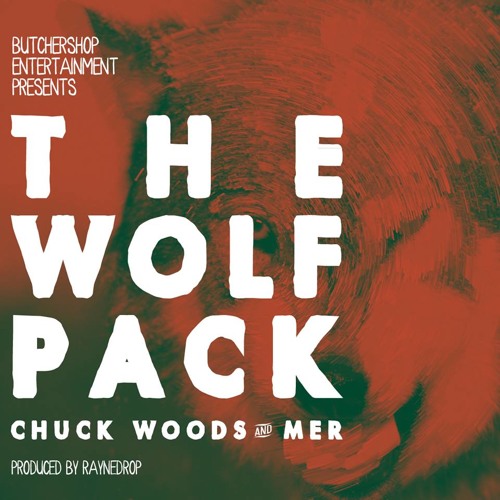 Saskatchewans own, Wolfpack.  Made up of members Chuck Woods, Mer and Rayne Drop.  Wolfpack is a three man collective that has been gaining momentum at a very rapid pace within the Canadian Hip Hop scene.  Perhaps it is the good time boasting, Chuck Woods.  Maybe it's the lyrical swiftness and rhythmic precision of Mer's verses.  It could even be the trunk rattling and uptempo beats of Rayne Drop.  Whatever it may be it is clear Wolfpack has set the bar very high with their EP release.

Now available for Free download (unless you so choose to donate) at http://welcometothebutchershop.com
and free stream at https://soundcloud.com/butchershopent/sets/wolfpack-ep
Wolfpack has ensured you have five songs that are guaranteed to be set on repeat throughout your summer.

Follow the group on twitter at http://twitter.com/SasksWolfpack today to keep up to date with news, shows, videos and anything Wolfpack !
Please send all booking, feature and business inquiries to ButchershopEnt@gmail.com
Email Post