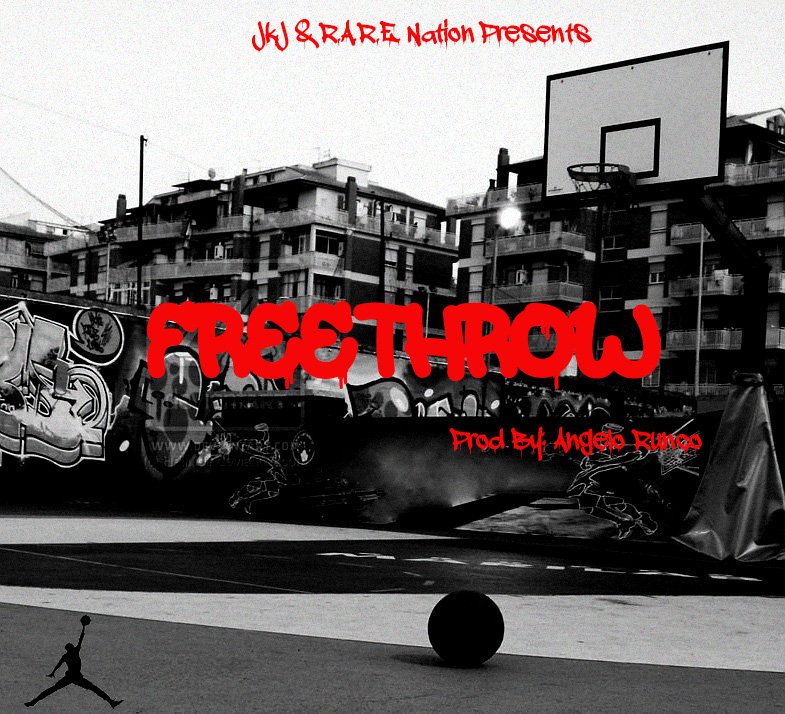 As we kick off the New Year, R.A.R.E. Nation artist JkJ releases his first official track of 2014 with 'Free Throw'. This high energy production provided by Angelo Runco who's work is set to appear often on JkJ's next project, combined with the new Aggressive Bravado style displayed by him is sure to set the tone for his upcoming release. JkJ's 5th Official Mixtape, and first Full Length R.A.R.E. Nation Debut, 'JORDAN' is set to be released in April.


JKJ is an artist whose message is focused on social commentary, intelligent discussion, and his own life experiences, with a versatility that allows him to execute effectively over anything from dark, soulful samples to powerful, guitar-driven rock influences.  Boasting an impressive musical catalog  wonderfully interactive live show, strong chemistry with Palermo and veteran leadership as an artist, JKJ is a natural fit for the R.A.R.E. label.  His R.A.R.E. Nation full length debut, 'JORDAN' is set for release April of 2014.