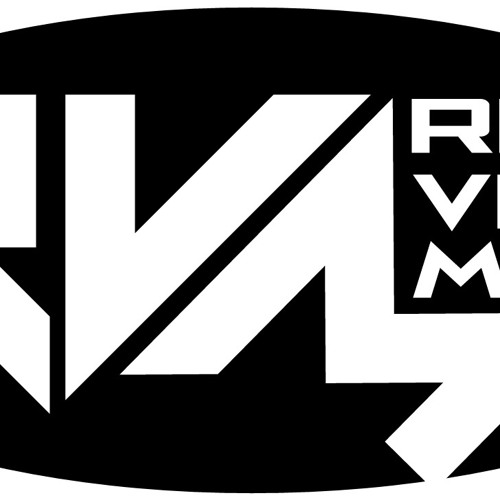 Rick vega "Lyrics On Styles On Beats"" New Album produced by Chuck Heat. The New West Coast is definitely in this album and more active than ever. With more creative styles and flows the Lyrics On Styles On Beats album will certainly open ears. You will find more than a few tracks on this album that you can easily call your favorite. In other words there are more than a few bangers on this album. Completely written by Rick Vega himself all hooks and melodies bring a new level of cadence and pronunciation to West Coast Hip Hop. Influenced by such greats as NWA, Too Short, Snoop Dogg, Jay Z, Nas, Kanye West and Run DMC we present the New West West. As a native of South Central Los Angeles Rick Vega brings a different aspect of the game apart from fantasized gang banging and fake dope deals. In this album a more realistic down to earth lifestyle is depicted as glamorous. Along with Rick Vega's real life street ties and credibility a sheer focus of success and wealth is depicted as attainable for anyone within this album no matter what your situation is. Although tagged with "Parental Discretion Advised" simply confirms how harsh realities are criticized in our current society. In this case it just means that the album is 100% real. With such favorites like "The Future " featuring "Angie" certain tracks are destined to open ears across the nation. If you Love Hip Hop wether West Coast, East Coast ,Down South, MidWest and International you will recognize this album for its place in Hip Hop. Personally i can remember listening to a few international Hip Hop tracks not knowing any of the the words but fully being able to pick up on that real Hip Hop swagger. "Ya Dig"