@Oh Genius. Lost In A Dream 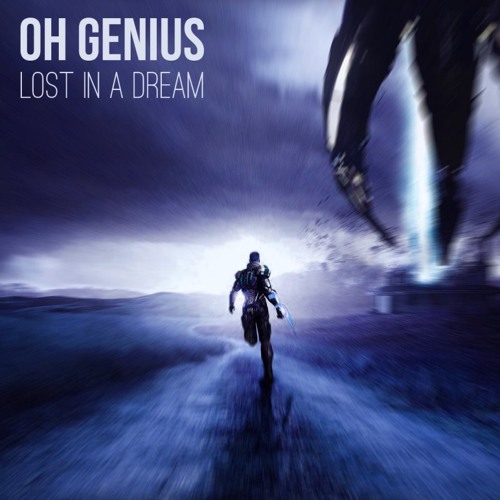 Oh Genius, a producer from England, has released his debut hip hop album titled 'Lost In A Dream'. The album has a variety of sounds on it from soulful old school vibes to the new age modern electronic synths, with a mixture of vocal features by artists from both the US and the UK. Full album stream/download from