I love this track. It's a nice concept but favorite part is the beat. It's really nice has a video game sample feel to it. But still laid back. The flow on the track  is really incredible. It's not over scheme but smooth rhyme scheme. Hook is done really well with the vocals
Don't forget where you get the best indie music
please follow on twitter @deathchamberz 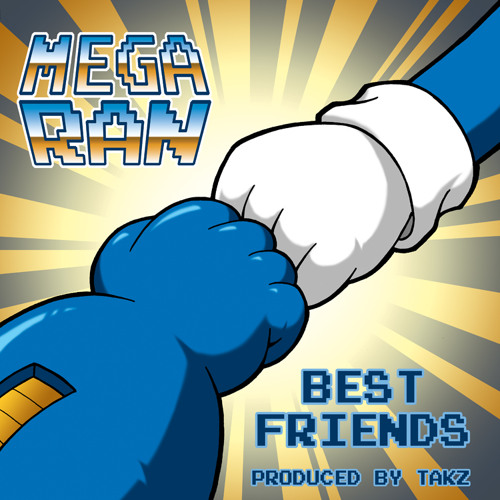