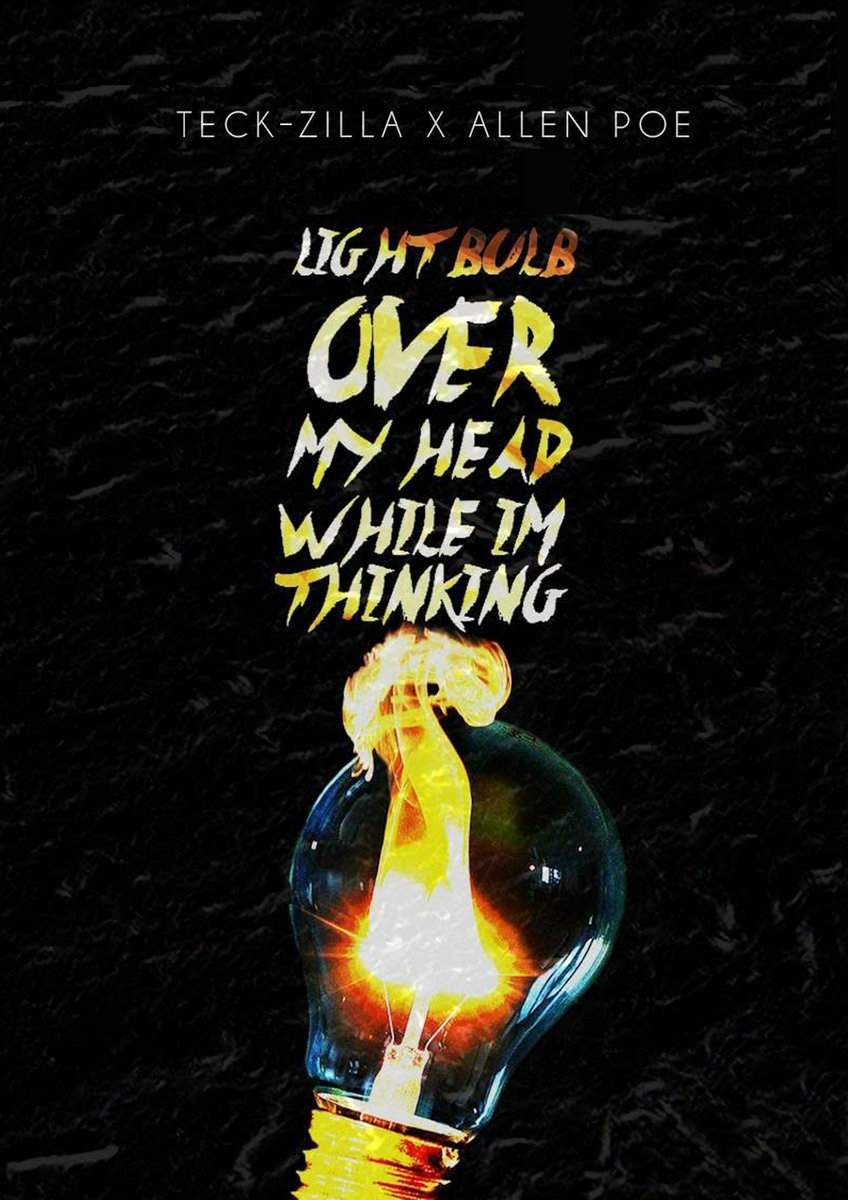 Teck-Zilla and Allen Poe both linked up online after Poe dropped the equally dope follow up(How Gardens Grow) to his acclaimed project "Pocket Full Of Ohms". They two later became colleagues when Allen Poe did a short stint writing for  underground UK hip-hop blog thewordisbond.
The concept for the EP came about when Teck-Zilla took a long trip to Nigeria and practically spent a huge portion of the time crafting the soundscapes along with a theme emanating from various sources such as Allen Poe's How Gardens Grow, the famous Indian Yogi Maharashi, Elzhi's Glow, an episode of Breaking Bad and then some.
In Teck's words "  I approached the beats like a movie script. The scene, events and how everything flowed into one another. I basically drafted it like a mini proposal to Allen Poe having drawn inspiration from his How Gardens Grow project. He plays the lead character while the features lend their services each bringing a different feel to the EP "