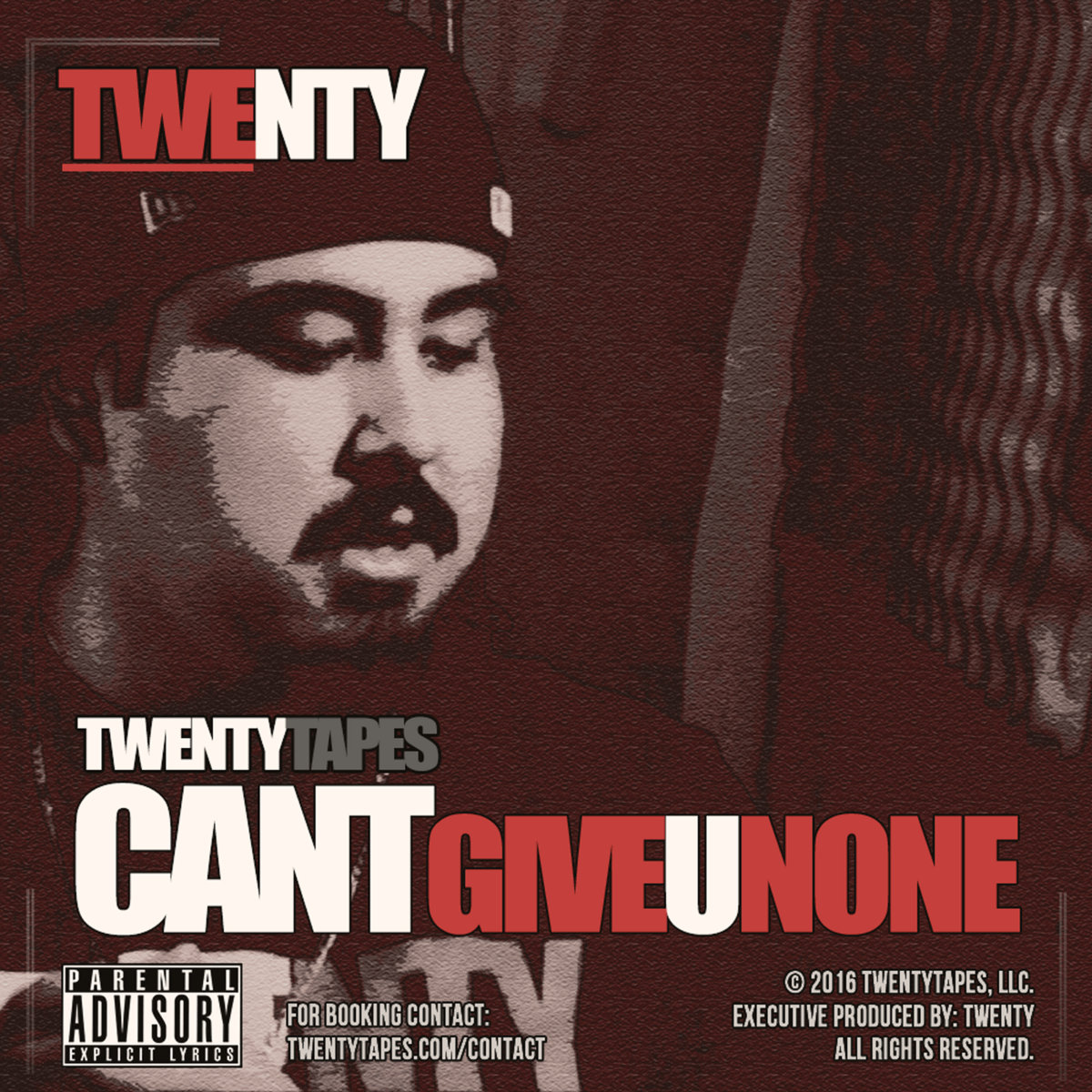 Twenty makes downsampled-southernstyle rap music intended for moving one's mind to, popping your hands to the rhythm of Twenty's production, and keeping still- observing other forms of hitting that "replay-playlist" button on your music player. It's dynamic but it's sharp, think of the shoulder bones of a giant striding feline creature through some kind of tunnel. If Twenty's music reminds you of what you'd want to put on when you next visit your mind's engine room then Twenty's happy. If not, whatever, it's just music. Put it on when the streets become manifested and the "PreHoes" begin to stroll the streets of your neighborhood. Or pop on your copy of "DaCure" when the sun comes down and you're in need of something to smoke to. Basically; it's all about the feeling.


Long story short, Twenty began writing songs in W.F. Reilly Elementary School in Chicago IL. at the age of 9. Later, Twenty found himself meandering through his private catalog of songs he had written. Years passed and in High School he began to record much of his material. Down the road of life, Twenty had errupted out of his comfort zone; Chicago IL. by traveling to the Bay Area, California. San Jose CA. convinced Twenty he was ready to hit the road for success. In 2014, he partnered up with Da Mafia 6ix's (Formerly, Three 6 Mafia) Koopsta Knicca to release the pavement wrecking record "Test Ya Luck", taking Twenty on a higher level and gaining recognition in the streets of Memphis Tennessee.