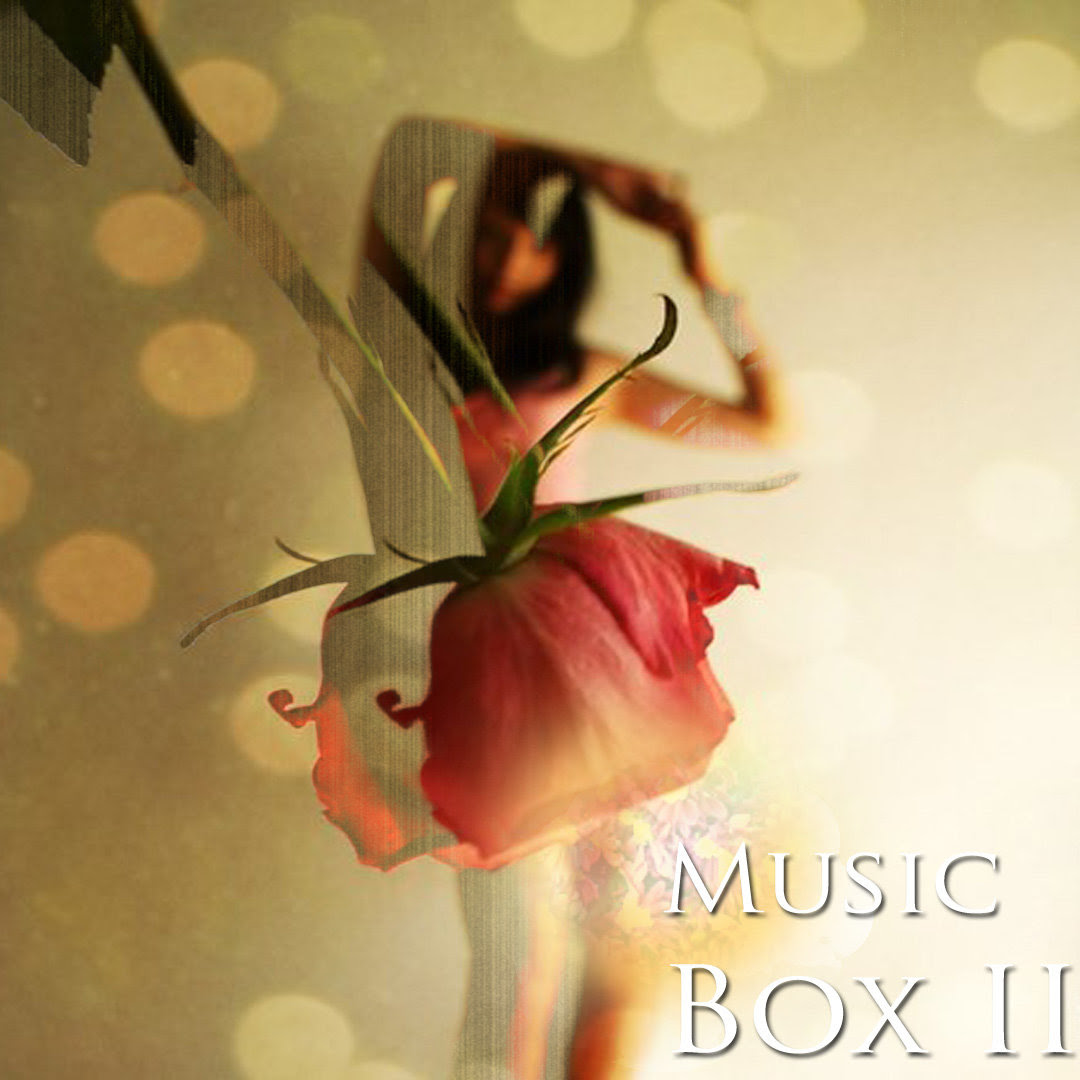 Chaos "Music Box II"
This is another song of the Music Box Series, with a message. This tells the tale of more women who allow there circumstance to to overcome them while looking for love. The first is loosely based on a true story. Chaos narrates the story of a girl who finds herself in a destructive relationship with herself, from prescription medication, suicide, and bad relationships. She becomes less confident and loses her sense of self importance. The second verse describes a promiscuous woman who knows she should change her ways but has fallen too deep in her lifestyle. She then spreads diseases to men with women at home, ruining a relationship due to their infidelity.
Moral of the story, Stop kissing frogs.

Chaos, 19, is a Georgia born lyricist who has been on the music scene since 2008. He has produced, engineered for, and worked with many well known artists ranging Across the US and even on to intercontinental territory. His main focus has always been hip-hop music, usually focusing more on a realistic standpoint in music as opposed to being labeled as either conscious, gangster, or  horrorcore. Chaos recently began buzzing after his latest project Mid 90's, but was then subjected to a small hiatus due to entering college. He re-entering the industry with a bang, attempting to gain support for a collective project involving all members and affiliates of the independent label, Chao Pack, called "Woulfe" (stylized as .woulfe or .woulfe).