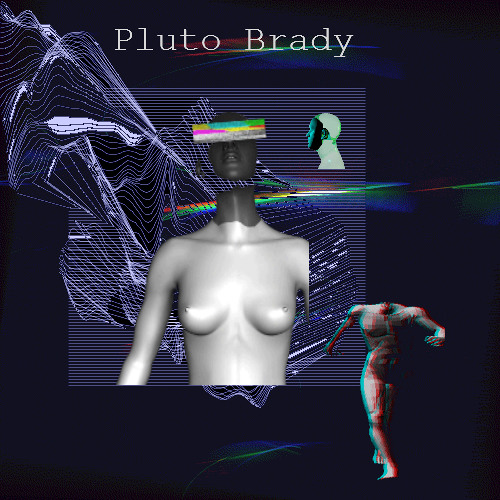 "Pluto Brady" is a 18 year old producer residing in Rochester, Ny. He has been credited with tracks for Donzelly on his mixtape "DMS",BLACK KRAY on his mixtape "Goth Luv", Sachee sb, Jah X, Bck, Andre of Shadow Runners, Gold Midas and many more. Has been featured on numerous blogs such as VladTv, Ok-Tho and many more. Pluto Brady has just released his first ever beat tape self entitled "Pluto Brady" released on 4-13-2014.The tapes slow thought provoking style of captivates your mind taking you on a relaxing yet exhilarating journey with a unique and different sound with similar elements of trap in the mix