Check out the new single from Frostie.
And make sure to download the new album
This seems like a early 90's vibe Its pretty good beat nice mix of the different sounds could be improved but the track is nice.
Loved the hook. 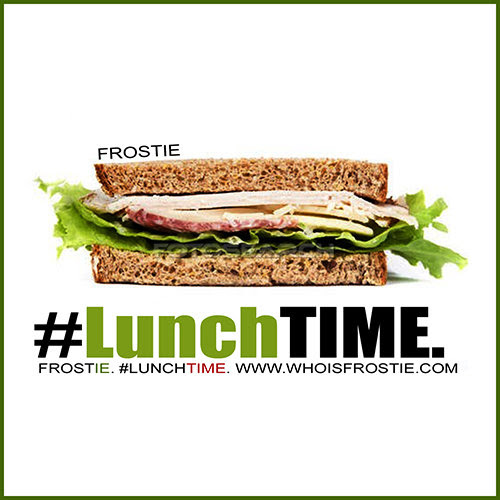 ++ FROSTIE goes in on this one with an attitude of being an 'apex predator-lyrical' type of rapper. Pieced together with a 'school days' feel beat... When the bell rings it's #LUNCHTIME ++

More about FROSTIE...
***Frostie has been featured on numerous mixtapes and albums nationally. He has decided to take it beyond StreetTapes and create original music for radio, tv, film, and the web. With his charismatic flow and winning attitude Frostie is determined to make it and help others in life through his music and personal efforts. With that being said you can expect to hear a whole lot more from Frostie!***

Liquid Blaze Entertainment and frostieRADIO were established in 2006 and have been successfully releasing music from FROSTIE since their influx.