Check this out if you like a good story telling track. Some new stuff from ThisisDA.  I really thinks the beat sets the vibe for this track to be succesful
Please Check the track let me know if you agree and tell me what you think of this song 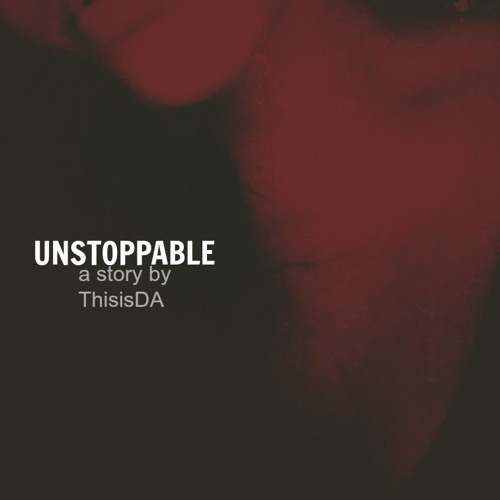 Keeping things short and sweet, the Ecstra Kool-produced cut lasts barely over a minute and a half, but utilises the time to share a story that is not often shared in hip-hop: “It's coming from the unexplored perspective of a male talking on his experiences of his alcoholic girlfriend,” explains ThisisDA. “We hear about females being the emotional victims, all too often, but it's interesting to hear what this is like on the flipside.”

“I'm teetotal myself, so it's unlikely that you'll ever hear any champagne anthems ringing out of one of my studio sessions,” he went on to share. “So I guess the concept only makes sense.”

Despite the deep storytelling of the track, it was actually formed via a freestyle session without a structure or direction to begin with, the story almost evolving as a by-product.

Having recently been supported by the likes of Noisey, The Needle Drop, EarMilk, SB.TV, BBC, Mechanical Dummy and many others, ThisisDA is definitely a one to watch for 2014, and this is to be consolidated with his impressive debut album Super Arkane - a collaboration with Manchester-based producer Mankub - which is set to drop next month.