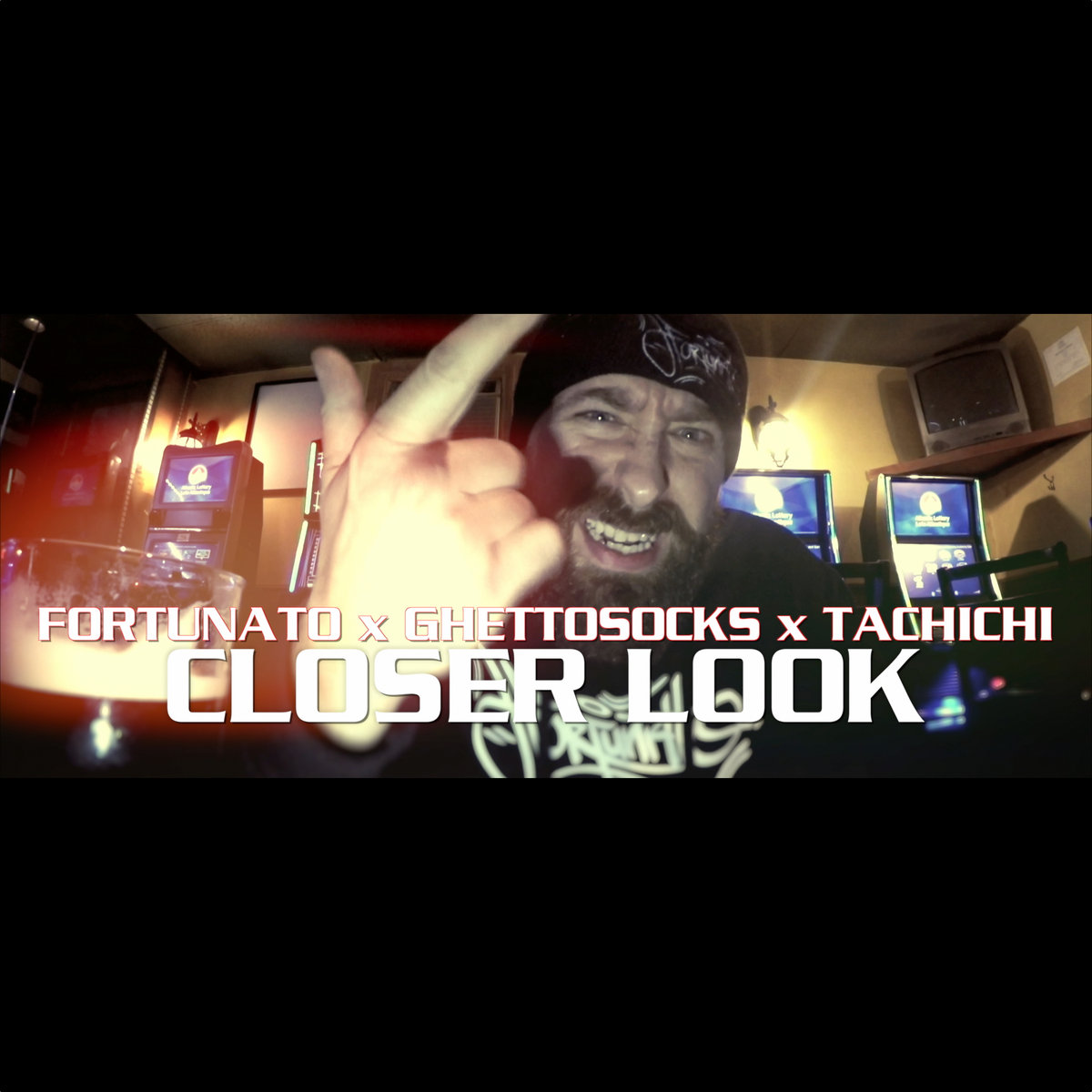 Toronto MC Fortunato (Angerville/KOTD) teams up with Halifax Hip Hop legends Ghettosocks and Tachichi to show how the east coast gets down. The video was shot in the north side of Halifax (during a blizzard) by Scrimige of Midtown Productions and features production by Sean One. You can hear the original version on the Blue Collar EP now available on Urbnet.

Fortunato is no stranger to the hustle and from the beginning he had to grind hard to prove his talent and stamina in the hip-hop scene. Born and raised in Toronto's west end he dropped his first album in 2008 and began freestyle battling in 2001, since winning tournaments in both Beastmode and KOTD. He credits his proudest battling moment to KOTD's Proud 2 Be Eh MC Tournament in 2012 where he took down three MCs to take the championship.

With hard work comes success and Fortunato has made prestigious moves touring with Onyx and collaborating with Sean Price on a track called "Don't Drink The Kool-Aid" as well as tracks with Steele of Smif-N-Wessun. If he didn't work so damn hard you could say he was fortunate but everything that comes Fortunato's way is well deserved. He has been seen taking the stage alongside rap majors such as AZ, Freeway, Sean P, Smif N Wessun, M.O.P and PMD across Canada and Europe.

Fortunato has teamed up with New Brunswick producer Sean One to release his third studio album The Blue Collar EP on URBNETand will be touring the United States this winter alongside Snowgoons.
Email Post