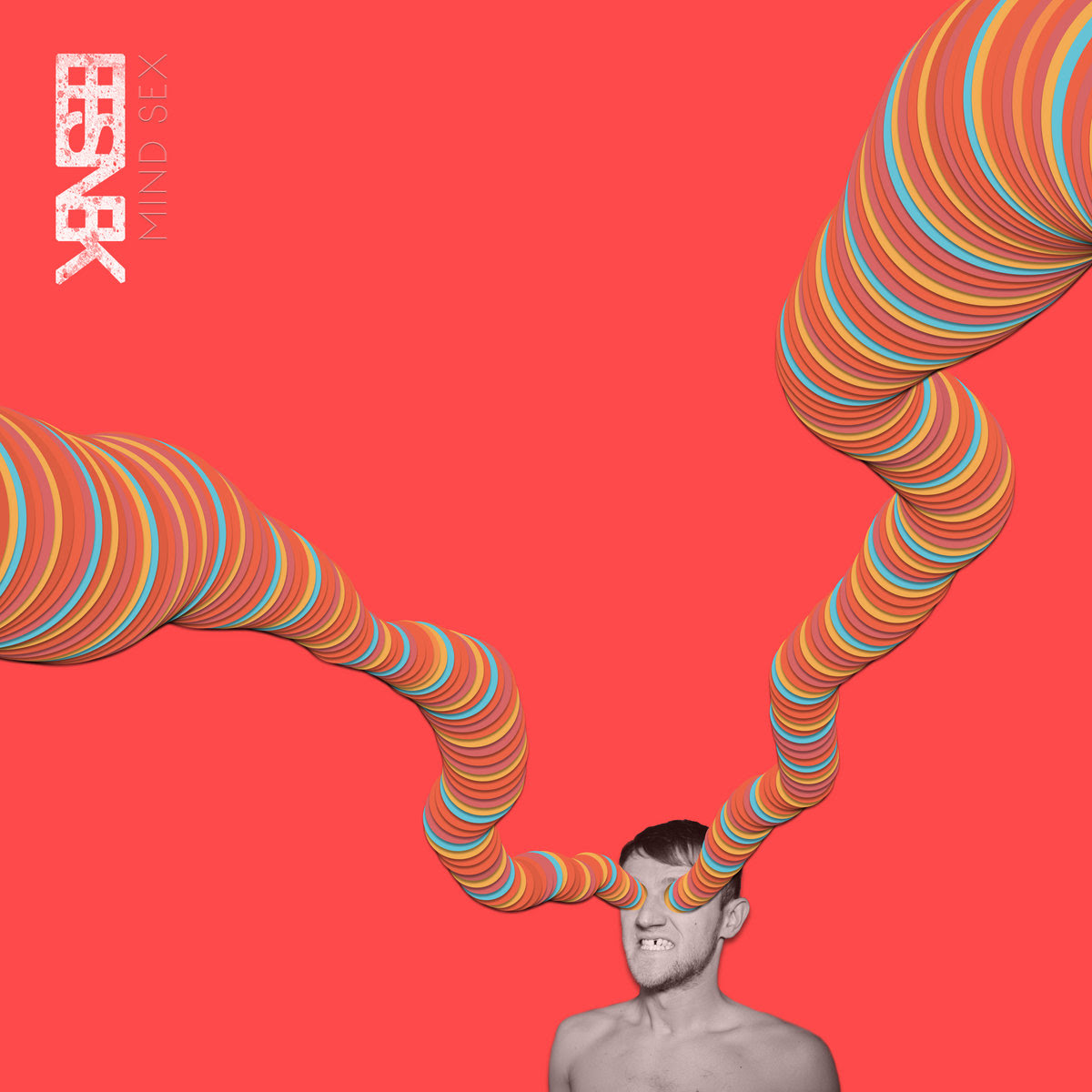 Around the turn of the century, Kensee (based in Linz/Austria) made his first experiences with producing Beats. In 2005, he started to devote himself to it more passionately. After several solo tracks, productions for (especially at the beginning) polish artists and participations in numerous remix contests, the time had come to make larger projects. Three EPs, all of whom were free of charge, with two projects released on polish platforms. Since Kensee's polish origin has influenced the music in the early years, the urge was very great to finally gain a foothold in Austria. So the album "Chameleon" was created, in which (as the title suggests) the diversity and adaptability played a major role. Not only musically, but also linguistically, what Kensee also shows at his occasional DJ sets. After 2012 appeared "Twenty Track Therapy" and in 2014 with London-based rapper Cobane, published "Target Reached", the new solo album "Mind Sex" appears in January 2016. Since Kensee is also active as a filmmaker, he also takes on the role of the Creative Director for his upcoming album, for which he plans to release at least seven music videos. All as colorful as the album itself.
Greetings,
Kensee
Facebook: www.facebook.com/whoskensee
Email Post