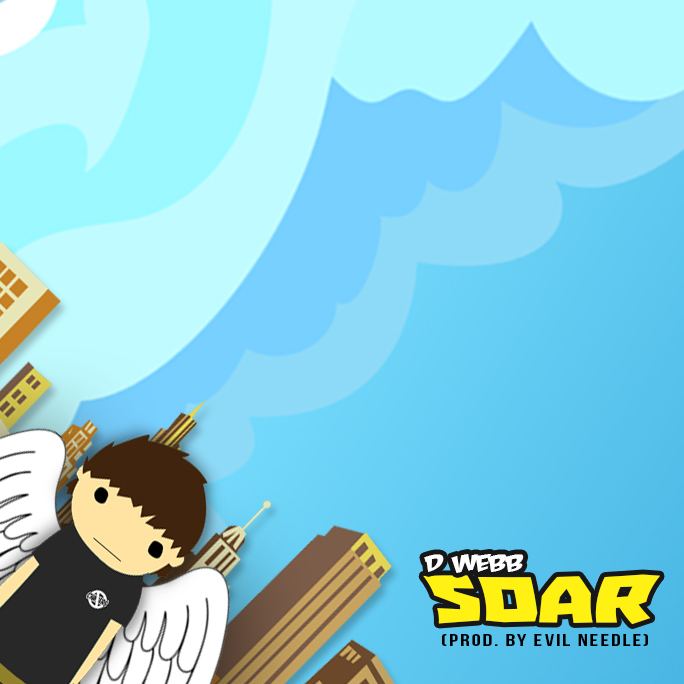 Peoria, IL Hip-Hop recording artist D WEBB debuts “Soar”, the 3rd release off an upcoming mixtape titled Fuel For The Soul. The mixtape will consist of hip-hop based productions from members of Soulection's roster such as Mr. Carmack, IAMNOBODI, Evil Needle and more.

D WEBB lets us in on a very personal story with this song dedicated to his half-brother Ryan; their mother’s first born child who was given up for adoption at birth that passed away later on in 1999 at the age of 21 from an apparent heroin overdose. In 2015, they finally found Ryan at his resting place allowing their mother some closure after many years of searching.