Alain The Don In The Water @late80srep 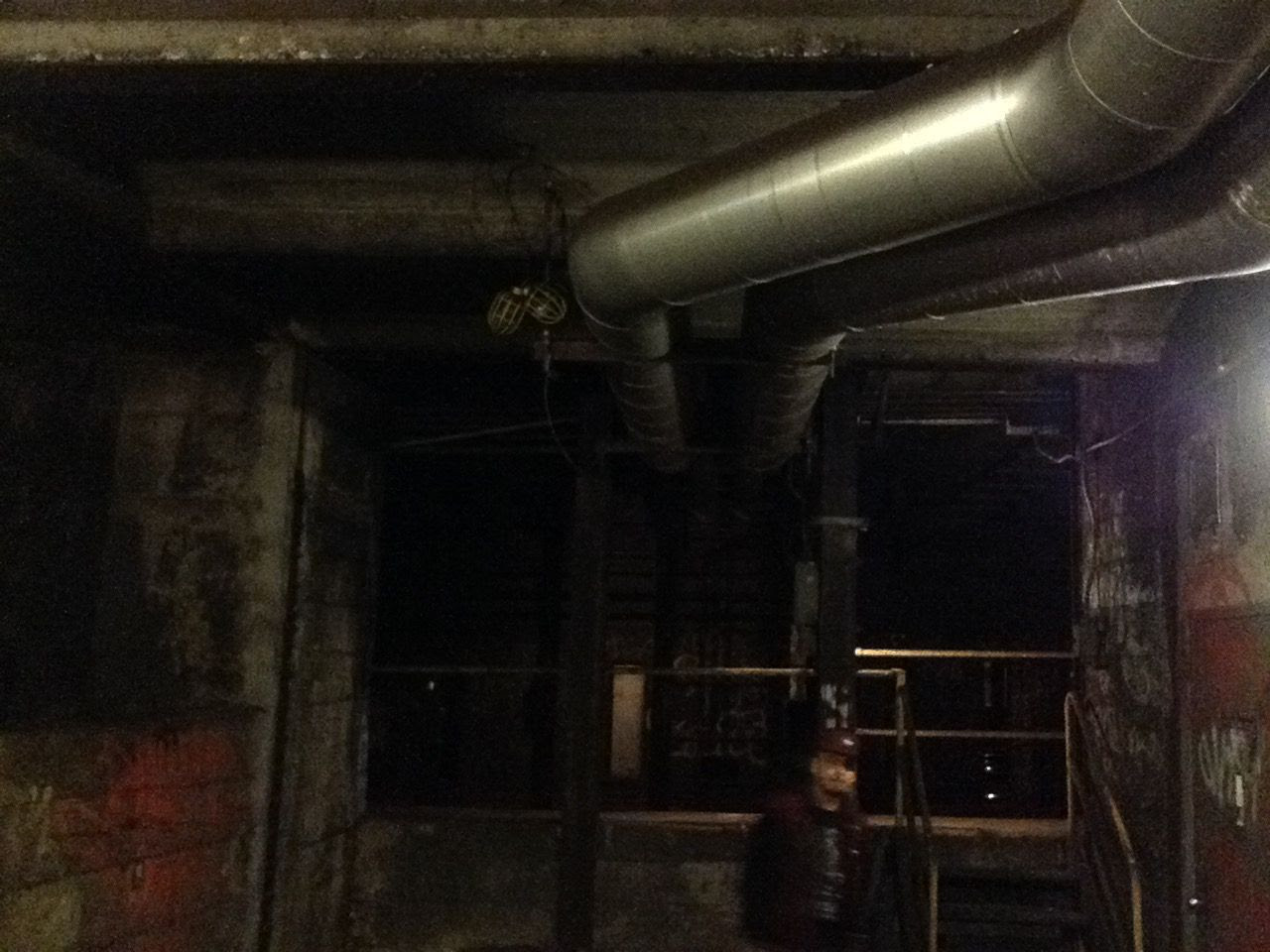 If you put Wu Tang, Eminem and Mos Def in a blender after a federal prison stint, you might get something like Alain the Don.  After 2 albums with his group The Late '80s, he is back with the 1st single "In The Water" off his upcoming debut self produced solo project (Population Control).  Mixing boom bap with alternative sounds, hard conceptual lyrics with dark melodies, he makes his own genre of music. Definitely a original sound worth a listen.