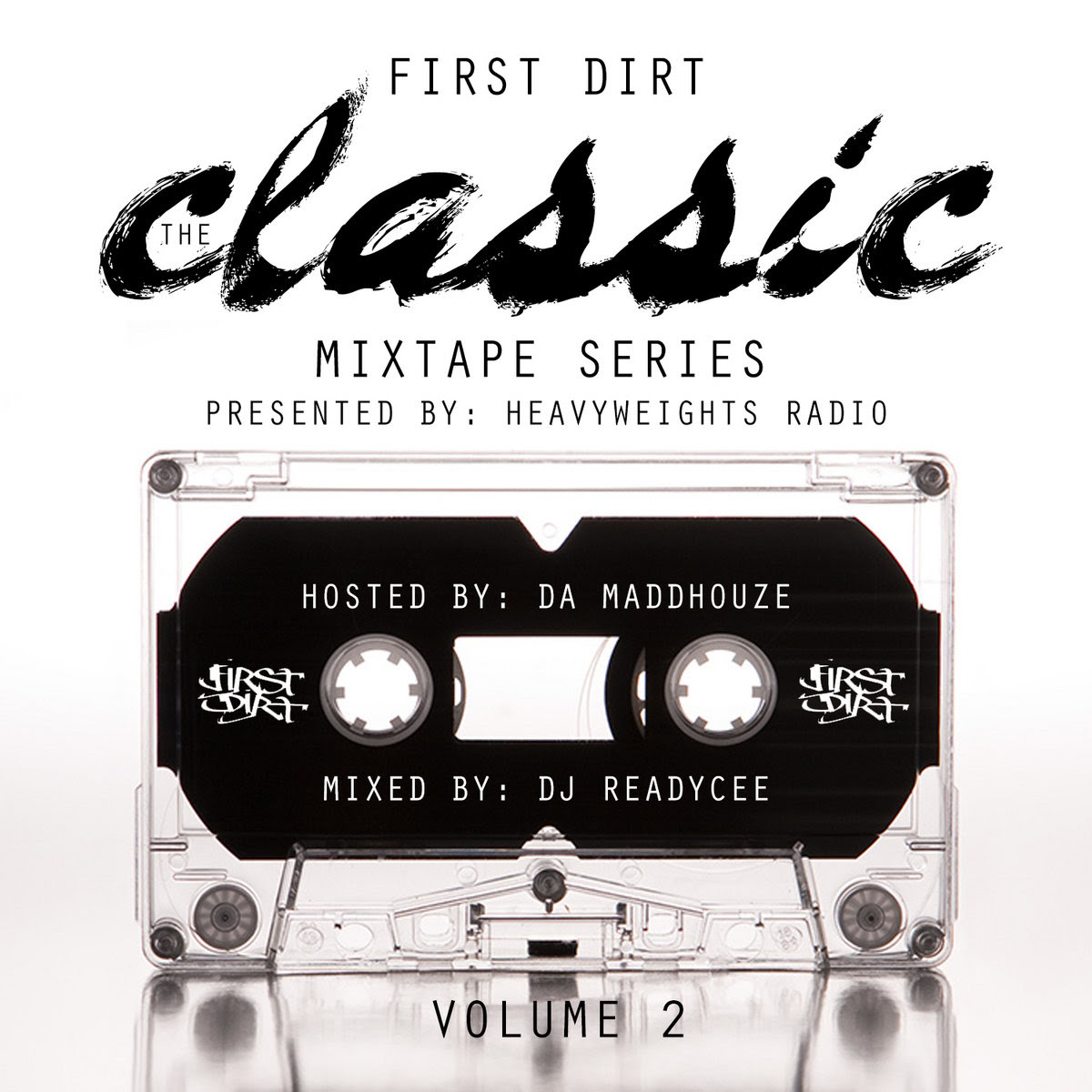 After an incredible response from their first mixtape as a collective, First Dirt decided to return with Dues Paid Volume 2. The mixtape, which is the 2nd part of the ongoing Classic Series, serves as a sample of what fans will hear on their debut album titled "First Class" set to be released in 2015.