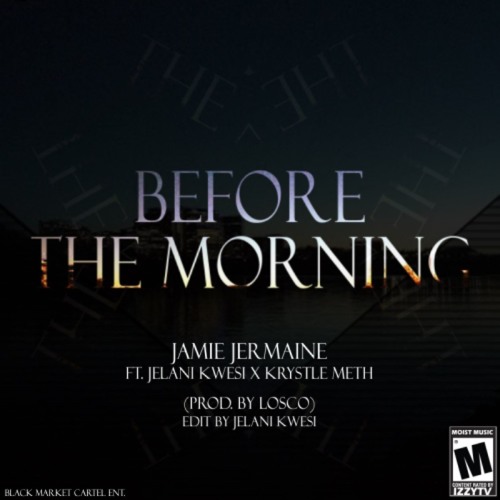 
Jamie Jermaine helps to usher in an era of experimental R&B with heavy hip hop and electronic influences with his new single Before the Morning. It features Jelani Kwesi on the second verse, with backup vocals from Krystle Meth complementing the end. The production is taken from Losco's White Label segment with Soulection, and is edited by Jelani Kwesi as well. Jermaine is preparing a full EP to release before the end of summer, which will prove to be an eclectic listen.