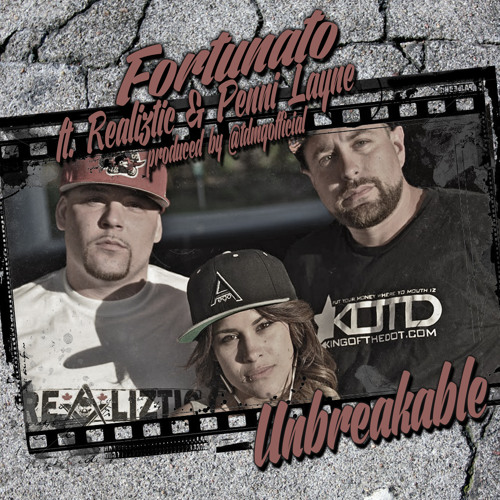 If your happy that summers here and you love Hip Hop then the new single 'Unbreakable' from Fortunato is sure to have you vibing. This blissful yet banging ode to the past looks optimistically toward the future and brings together street rap featuring Realiztic and the sultry harmonies of Penni Layne.
On June 20th Fortunato embarks on his 'Straight East Coastin' Tour which stops in Fredericton, Moncton, Sackville Halifax, St. John's and Charlottetown . For more info check out www.Iamfortunato.com
Email Post