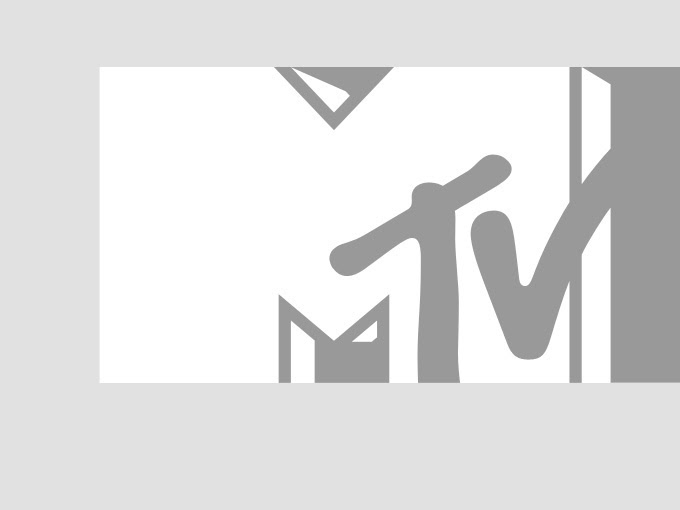 In today's entertainment industry, the lines that separate music,
film, and television have become blurred. A successful artist has to
learn to be versatile. South Jersey emcee, Scoop is one of these
artists who clearly understands that fact as he expands his abilities
to remain competitive in the current market. Primarily a rapper with
over 10 years experience, his style is most often described as
"lyrical". Taking some cues from great artists such as Eminem, Jay-Z,
Mos Def, & Nas, he excels at storytelling, metaphors, flow changes,
and performing live (with a band). TCA Music Group welcomes it's
newest family member.