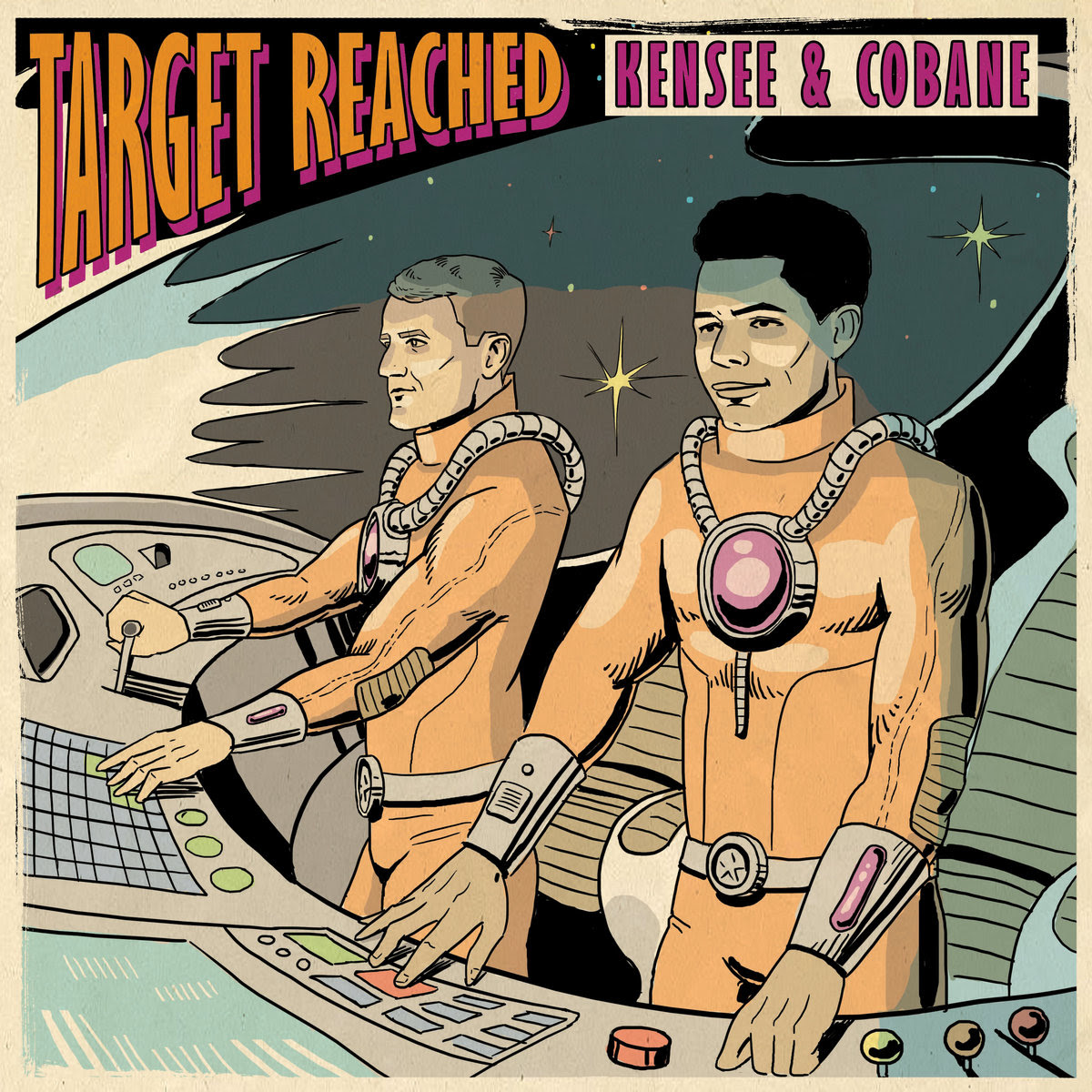 Target Reached‘ has a true hip hop sound and breaks down the barriers of typical rap music. A project that saw Kensee & Cobane team up making modern soulful bangers. It's almost an oxymoron as they somehow created a head knodding, yet thought provoking LP.

A fusion of different facets of electronic sounds and styles with the sounds of 70’s comicfilms creating a cunning fine blend. Whatever it is, Kensee & Cobane create an other-worldy escape from the urbanised surroundings of an overcrowded world. A journey through time and space. Releasedate: 17/04/2014 on Urban Legends Recordings

Kensee & Cobane are the proof that the genre Hip Hop is still evolving these days. Kensee is a soulful beat producer with roots in Poland, raised and currently living in Linz/Austria- the man himself is a melange of flavor. Not a friend of the limelight, there’s no gimmick to his craft – in the end it’s all about an honest and welldesigned tune. His musical journey began in his hometown Linz, before he went back to Poland to finally bring us a deep and varied album together with London-based Rapper, Cobane.
In 2010 Kensee dropped his debut LP 'Chameleon' on Urban Legends Rec. with vocal apperances from soulmates and fellow global residents such as Nomadee, The Unused Word and Cobane. Followed by another banger in 2012, 'Twenty Track Therapy'. Kensee‘s instrumentations are inspired and constantly evolving and come with an endless abundance of soulful vibes. Cobane as a modern poet who can bring energy to any party, released his debut project 'FYI' back in 2008, followed by 'Multi Tasking' in 09' blessing instrumentals from Austria and the US, aswell as fine tunes from the UK. Cobane catched the attention of austrian media in 2010, when he contributed his voice to the track ‚Best Friends ft. Nomadee‘, produced by austrian electronic band, Valesta. With a short hiatus, Cobane released 'Love Life' in 2012 a conceptual gem for a wide variety of music lovers.
For booking, licensing, press material, label enquiries etc. please contact urbanlegends09@gmail.com