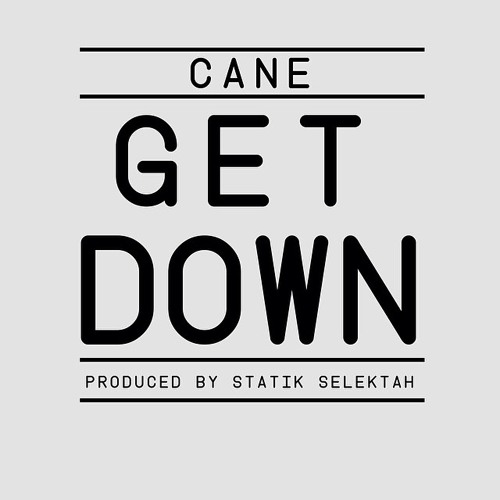 Cane has been on a serious tear since his appearance on MTV's RapFix Live. Not only did he manage to impress Pro Era and Sway for his "Grassroots Tangent" visual, but he also caught the ear of Statik Selektah as well.

After performing alongside the likes of Twista, Skyzoo, and Boldy James during his debut at SXSW and returning to NYC to shut down Webster Hall with A$AP Ant and Joey Fatts, Cane brings it full circle with a brand new single boasting production from Statik himself.

"Get Down" showcases Cane's lyrical tenacity and intricate wordplay, over an original Statik Selektah instrumental. Statik premiered the record tonight on Showoff Radio.