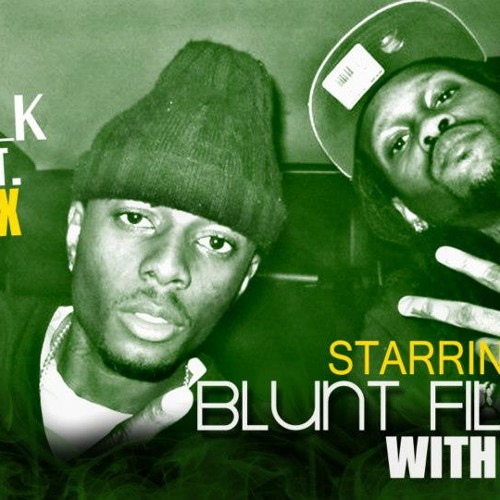 Jersey's own Avarex has released his brand new mixtape
DOWNTOWNLIFE that was released 1st quater of 2014,
And has recived positve reviews from likes of DJ Waffles Of
BE100RADIO & Hosted By Two Of Oueens Hottest Dj's Johnny Hansum
& Dj-Gmoney. Avarex decided to release a video for "Filled Wit Dank (Freestyle)',
which was record 2yrs ago but with 4/20 hitting tomorrow
it's right on time. The visual was directed by Vizual Insights.