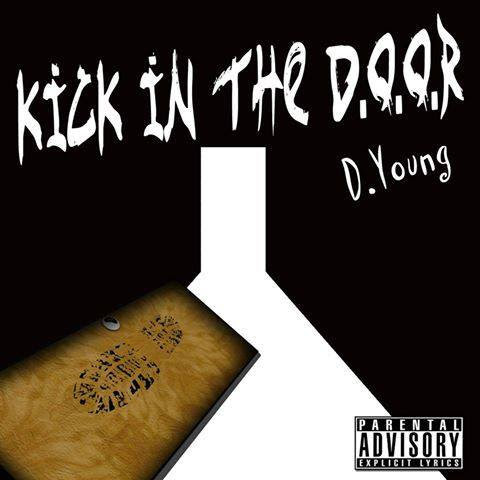 The Mixtape features production from Critically Acclaimed producer !llmind, producer/recording artist Conz, Jahlil Beats, Southside & Prince, KE on The Track, Artwork, and Hollywood Hysong. Entirely recorded mixed mastered and engineered in GRIP Studios Ohio D. Young is gearing up for the release of his upcoming album 15 Songs Deep with everything from the Party Infused Track "Party On The Roof" to introspective songs such as Dedication, All We Ever Wanted, to the smoothness of songs such as I’m Up. Just the latest in the line of G.R.I.P. Squad heat!