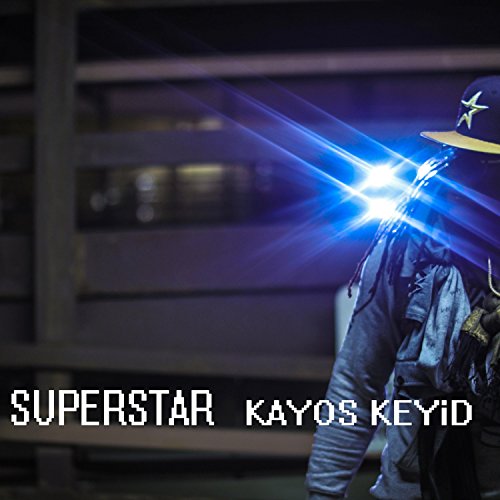 The "Superstar" album has nine tracks on it and drops March 21st. It is currently available for pre-order on Amazon. "I took years to make this project, also with some of the best guys in the world: to me.".
The album features world class artists and producers like the legendary Candyman to begin with. It features platinum producers like Chris Flame and June James. It also features his own twin brother "Mike Da Chin" and few of his pals like Guilla, Mark Drew, illfaded and DFG who are all also super talented Artists and producers, quite popular in the Houston Scene.
These albums also include production from his usual pick of producers like Justin Caes,Chris Flame and Flipside Twins. All of who are present on almost all his past albums. In other words, these guys have mastered his style and how to tailor fit a track to his ideas. He is perfectly comfortable working with them it appears.
The album is mostly Mixed and Mastered by expert Armando Berrios who oversaw the project. Engineering contributions also came from illfaded & myself (including self produced track "Still Here" featuring Candyman & Dfg").
Upon release it will also be available for purchase on platforms like Itunes, plus streaming stores like Spotify, Itunes play, Amazon play, Deezer, Google Play, Tidal and more.