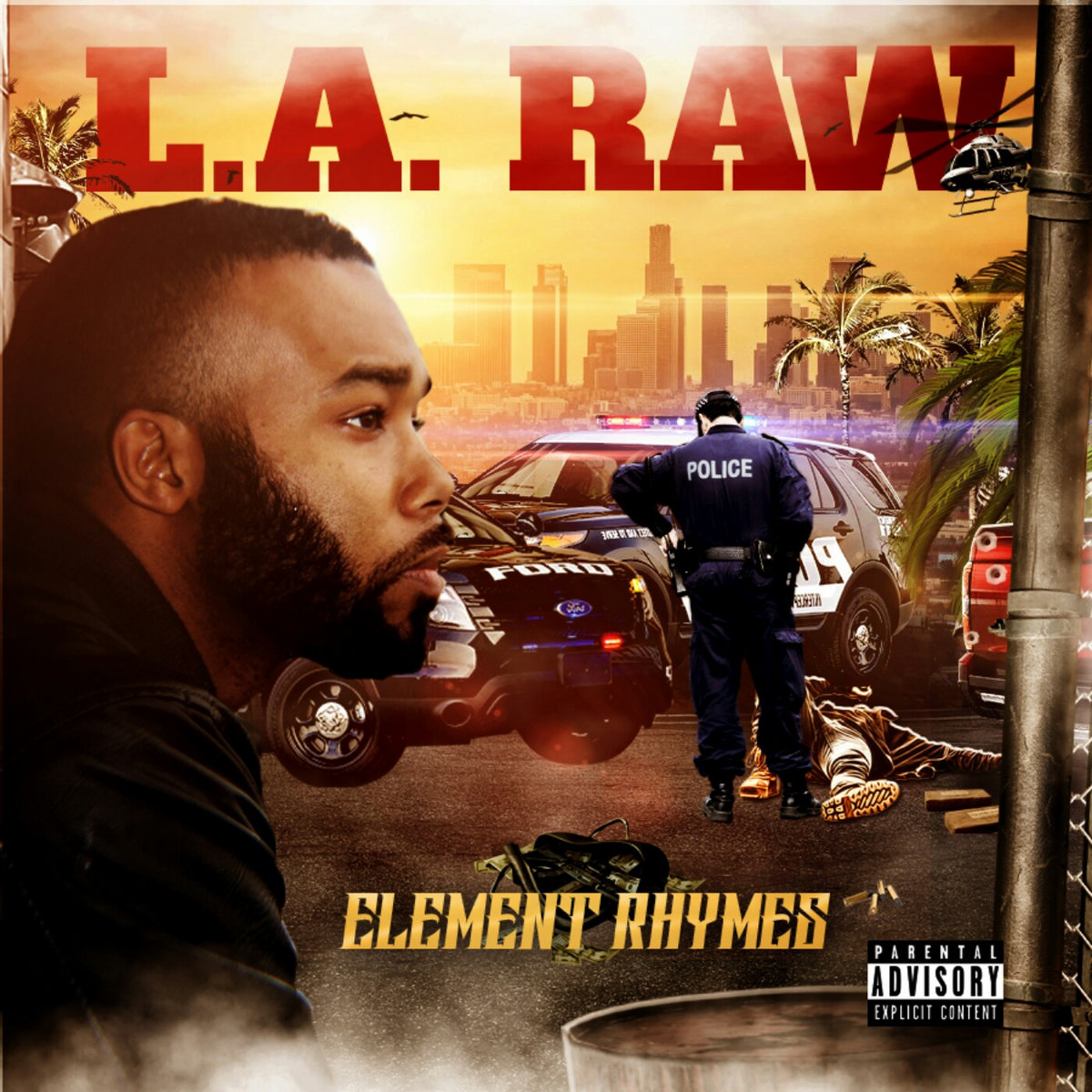 Inglewood spitter Element Rhymes has been MIA from DubCNN for too long, but he’s back today with news of a full new mixtape release.

Last time out he dropped “The Best is Back” – which touched on everything from Young Thug and Chuck Wilson from Babygrande (his former label who reportedly stole money from the artist) alongside Mike45 on the hook – “King Slayer” and “Real Niggaism” but today he’s back with his highly anticipated mixtape ” LA Raw”.
The 10 track release features production from the prestigious producers Bonobo, Abstrakt Soundz and more. “LA Raw! is a compilation of work inspired from the streets of Los Angeles translated into poetic semantics over raw and thought provoking production – everything you’ve come to expect from this talented spitter!
Give this a listen below then head to BandCamp to support the project for just $7!
Element Rhymes – LA Raw (Mixtape)