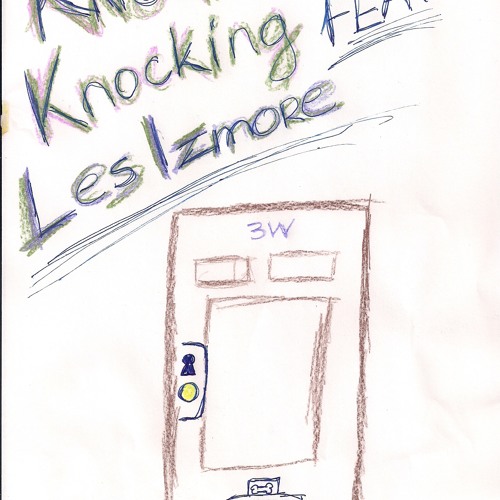 Knock Knocking is the second offering off Wood Floors. "Domineko" (the artist formerly known as iR Neko) has teamed up with fellow midwesterner Les Izmore and with help from good friend Ecid on production have generated sound what some people are calling "Middle Of The Map". Knock Knocking is a way of Neko's abillity to express hisself poeticly through the genre of hip hop. Explaining soon he'll have those A&R's, labels, and overall fat-cats knocking at his door.
Bio:
"With pain comes perseverance". Neko has proven this phrase to be true on a number of accounts. Through his music, he is able to give a deeper look into his life. Neko is most respected for his ability to express the trials he has overcome as well as those challenges with which he continues to struggle.
Born and raised in the mecca of jazz entertainment in Kansas City, MO, music has always been
an important part of Neko’s life. He might even say that music was his first love. With his obvious passion for his music, it is easy to believe that music will be his last. Neko is more than just a rapper. He is an artist who displays every aspect of his craft through his music. As life continues to inspire him, Neko is developing into an artist whose music and story are so intriguing. It is both simple and complex. That formula, alone, makes us want to continue to listen to this artist in anticipation of what is next.
iR NeKo's most recent work includes a newly developed group called "Yawn Johnson", with fellow artist Huey P Nuisance and The Abnorm. They have released their first album September 2013,and it has created quite a buzz. Their impact gained them a spot on Demencha Mag's " Top Ten Albums in Kansas City" list
(http://demencha.com/2013/12/the-best-kansas-city/ )
Now that the group has become a staple in the KC hip hop scene iR NeKo is gearing up for his first official solo LP under ShamelessMGMT.KC titled "Wood Floors"
Yawn Johnson has opened up for acts such as:
Mobb Deep
Andre Nickitina
SlickRick
MC Eiht
Spice-1
...and many more.
Yawn Johnson Album: https://yawnjohnson.bandcamp.com/
Music (solo):
-Overconfident (prod by JayK)
https://yawnjohnson.bandcamp.com/track/over-confident
-Dead Rappas (prod by Tee Ohh)
https://yawnjohnson.bandcamp.com/track/dead-rappas
-So Careless (prod by BBP)
https://yawnjohnson.bandcamp.com/track/so-careless