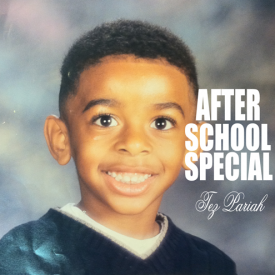 Including singles such as: Secret Techniques, Crusader, and #seanmay

18 year old up-and-coming artist born in Durham, NC but now resides in Marietta, GA. Tez Pariah derives from his middle name "Cortez" and pariah which means outcast because of his influence of the group.He's been writing raps since the age of 8. Tez Pariah is heavily influenced by Method Man, Big L, and Andre 3000. Reasonable Doubt by Jay-Z and Infinite by Eminem are albums that helped crafted his. Tez Pariah is not only a rapper, but he also produces, engineers, and directs.
Email Post